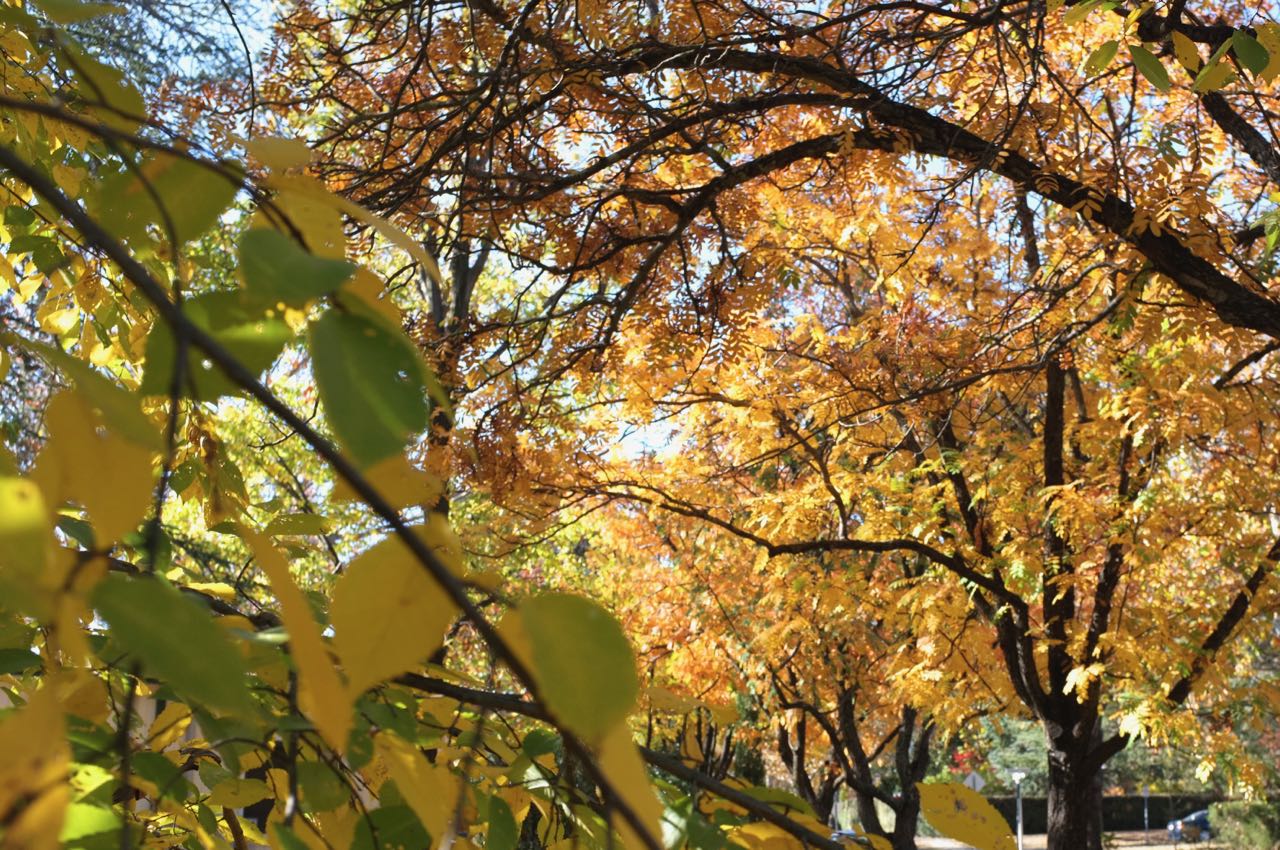 Beta-email is a group of friends and family who signed up for our polls. Although the group, at about 40, is small it is very useful for testing questions as well as establishing Petit Poll’s processes and initial results.

In general, the group is more male, younger, and more educated than the Australian population.

Age.png Education.png Gender.png The major parties are well represented in terms of who respondents voted for in 2013. Although I caused some confusion by adding the names of the leaders to the LNP and ALP. Some respondents made it clear that they voted locally not for the leader, while others questioned why I didn’t include the leaders of the other parties. As a result the main poll will not include leaders for any party in this question.

LastElection.png Malleability.png PoliticalViewpoint.png The other question that needs to be updated is the one about political viewpoint. Perhaps the question isn’t something that is typically considered in an Australian context, but for whatever reason it caused a wide variety of responses. I’ll need to look at what the exit polls that are available to me do in this regard and either update or remove the question ahead of the broader roll-out.

The initial polling of beta-email begins today. The Facebook ads also start today. At the moment these will be our primary way of asking people to sign up to our surveys and much work needs to be done around the efficiency of these. The next update to this blog will be a post about how we process and anonymize the data we collect. Please do get in touch if you have any feedback.