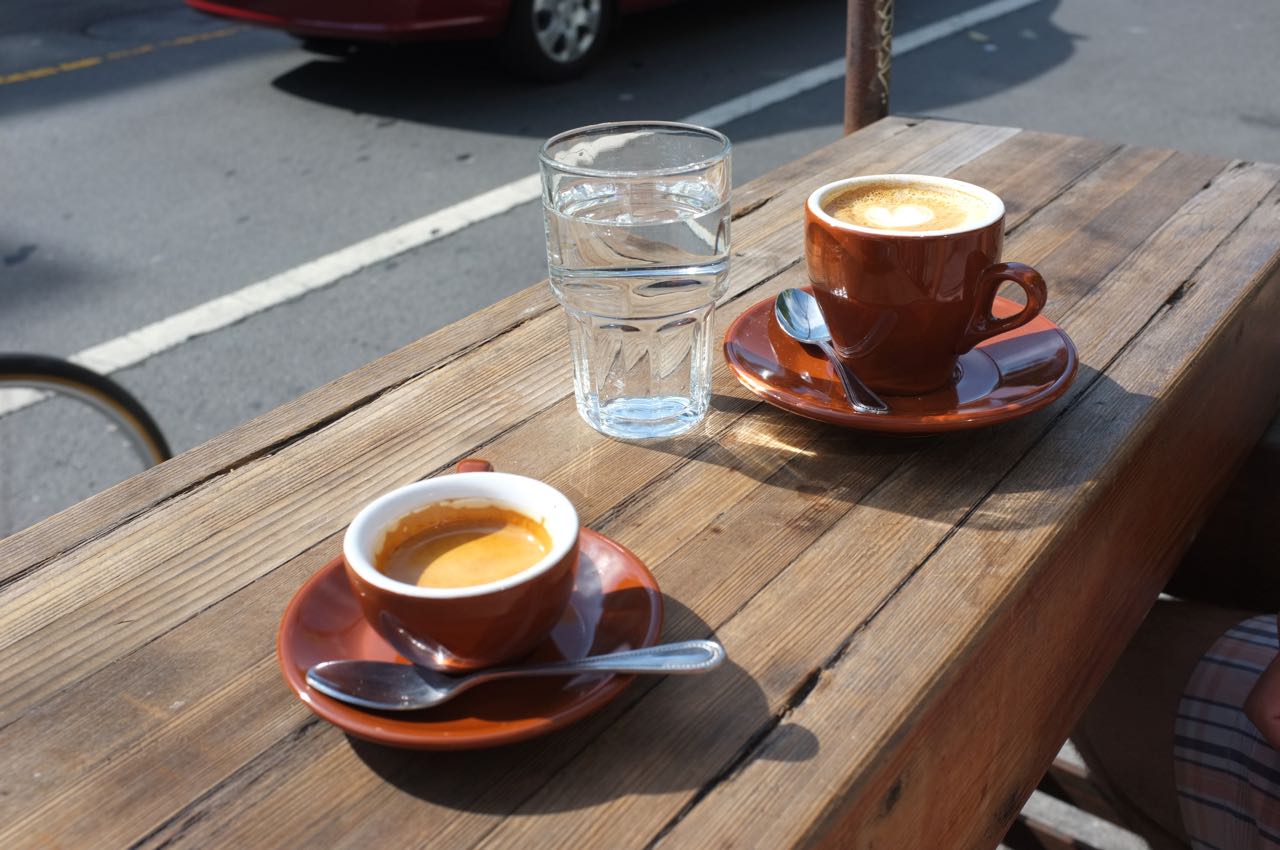 We started our Facebook ad process last night. Essentially the ad was just a reasonably iconic Australian photo similar to the type on this website, a brief explanation of the importance of having an opinion, and a plea to take our surveys. We had four different photos on rotation and for $8.93 the ad was served to 860 people, but only one person signed up.

Unfortunately I found out this morning that the ad breached Facebook’s ad policies and so we have now made it inactive. We built the survey directly into the Facebook ad, and if you are doing that then you are not meant to ask about politics. Entirely fair enough on Facebook’s part and my mistake in not reading the fine print. It’s good of them to just disallow the ad and not throw us entirely off the platform.

We’re going to change the ad so that it points through to our own survey, rather than the Facebook lead-generation form. I think this is okay by Facebook, as their issue with the politics-related questions seemed to be that it was being done through their lead generation form.

The disapproval of the ad isn’t a big deal because at $8 per sign-up the campaign wasn’t working! If anything, we owe Facebook a thank you because they saved us trying this for a few more days. So we will try that changed Facebook ad campaign for a few days and hope for a better return, but if not we will have to work out a different plan.