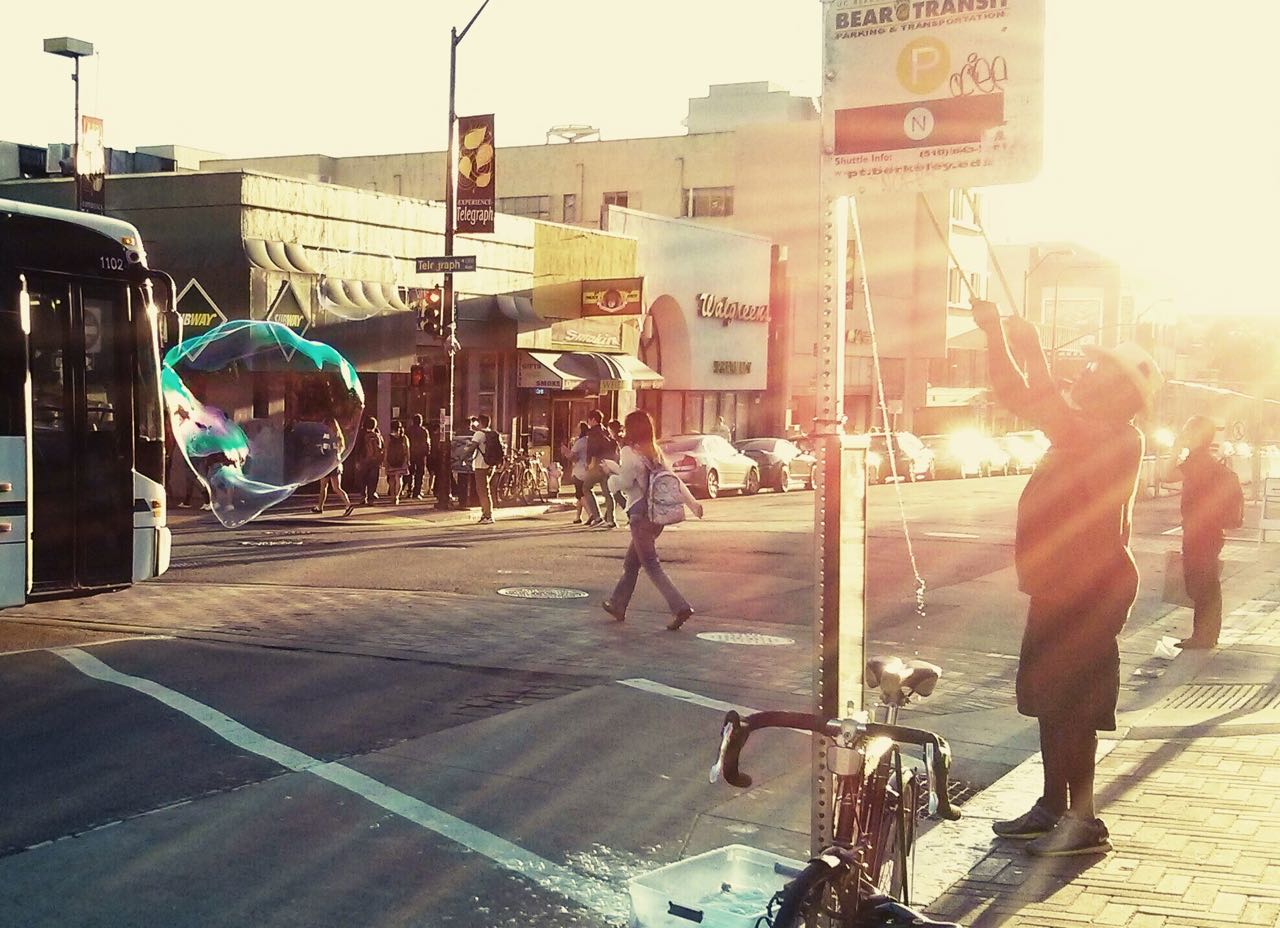 Watching Mad Men is the extent of my marketing experience. But n (the sample size) is an unavoidable aspect of confidence intervals. So I need more respondents than just my family and friends. This means advertising.

I’ve been surprised by how enjoyable the process has been. Both Facebook and Twitter have quite daunting processes to get started. But they also have a relatively low cost. This meant I could afford to learn by doing. I’m unlikely to make an iconic ad any time soon, but the metrics that both Facebook and Twitter provide make it easier to see what works. and develop that further.

I’ll be trying to make the Twitter ads a little more efficient this week, as we can’t afford a \$3.00 click-through cost. And I will realign the Facebook ads in an effort to attract people more likely to remain active.

For what it’s worth, if Facebook and Twitter want to make the ad creation process easier then they should provide an example that can be modified. I would find it much easier to modify an example campaign, than the current process that starts with a blank slate.