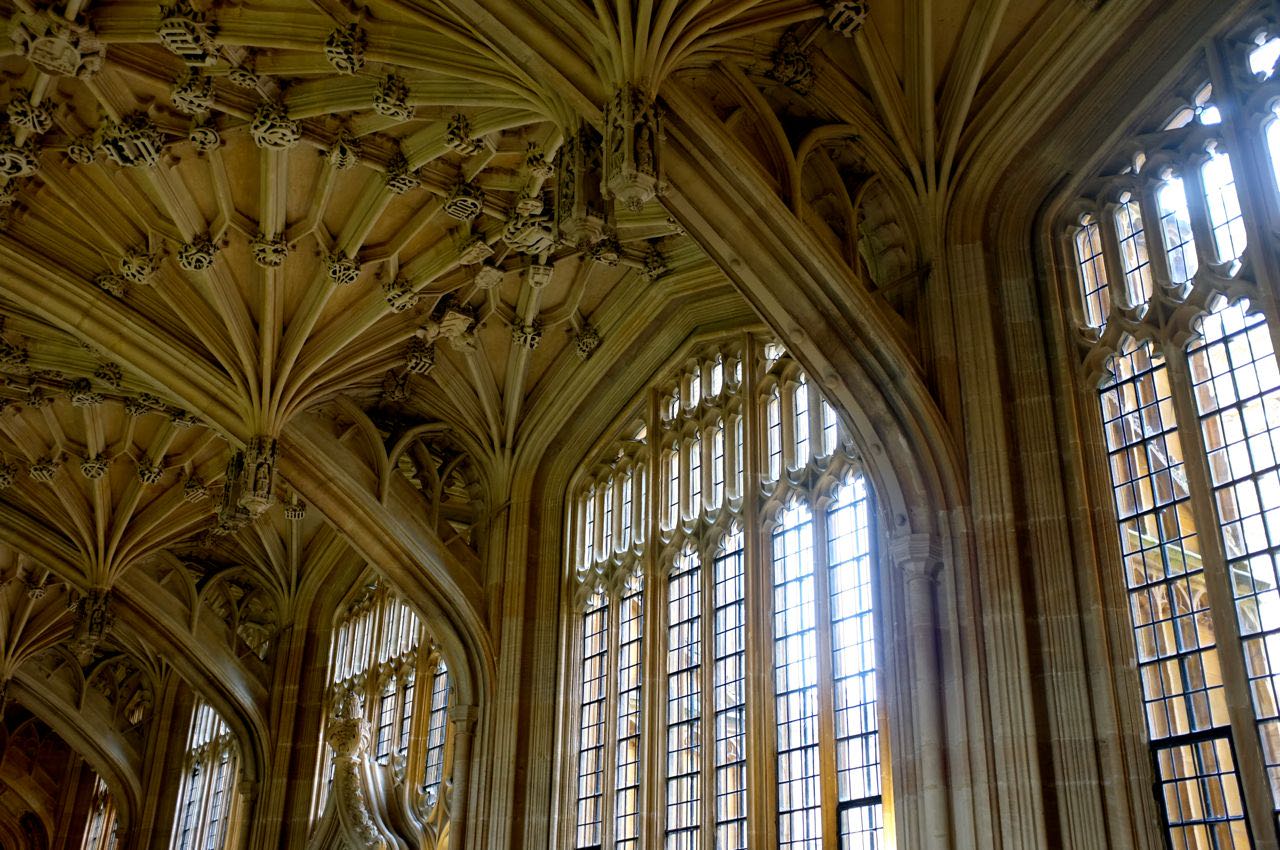 Unless you live in Canberra you are unlikely to be exposed to our Facebook/Twitter ads. So I thought I’d take a moment to show you what they look like.

The ads are targeted at Facebook/Twitter users in Canberra. Of course, in an ideal world we would get a wide-variety of respondents. However, we have a limited budget, and in any case my understanding of advertising campaigns is that specific is better than general. Although we would likely only get a certain type of respondent, Petit Poll’s underlying model should mean that is not as disqualifying as it would be to normal polling.

Screen Shot 2016-06-05 at 11.38.34.png The ad ran across all of Australia, rather than being targeted at a particular city and there is no link between the photo and the text. So I think our second-generation ads are an improvement, but there is probably much more than can be done.

If you have any advice around Facebook/Twitter ads, then please do get in touch.