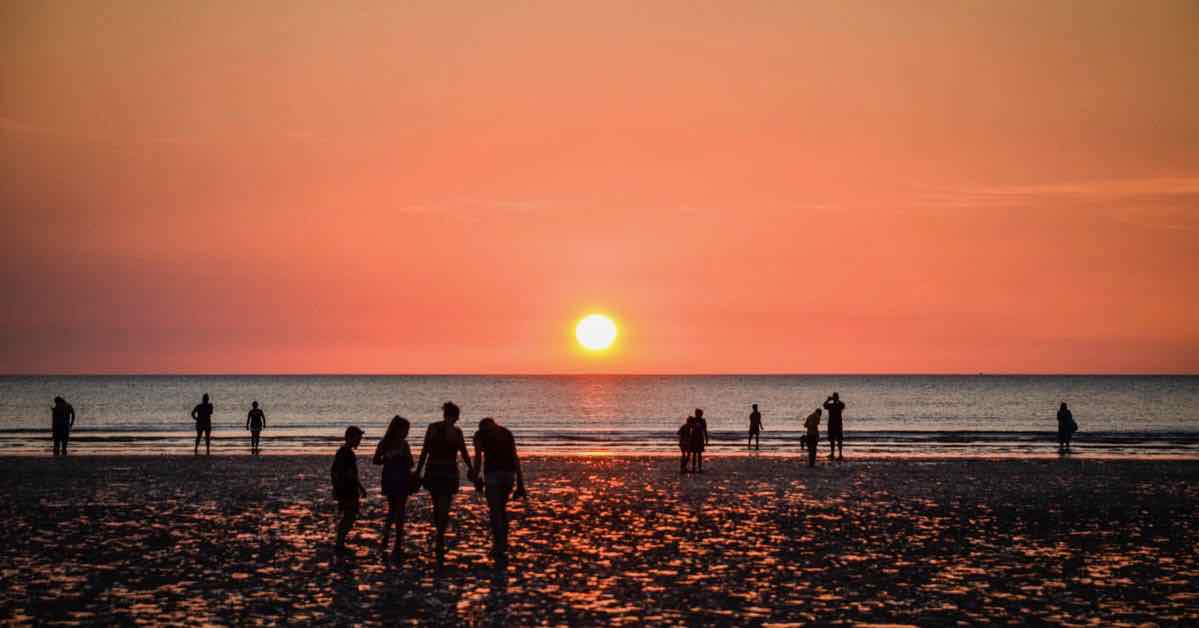 This is the first in a series of posts analyzing tweets about the election.

What do you remember about the 2004 election? Perhaps it was the Howard-Latham handshake, the worm, or Medicare Gold.

I thought of this today when I analyzed 220,000 tweets sent between 10-20 June that mentioned ‘Malcolm Turnbull’, ‘Bill Shorten’, @TurnbullMalcolm and @billshortenmp.

More than 20 per cent of the identifiable emotions in those tweets concern trust. The next most prevalent emotions are anticipation, joy, anger and fear.

Sean Kelly, former staffer for Rudd and Gillard, wrote on Wednesday ‘that voters often go into ballot boxes with some “meta” question hanging over their head.’ Kelly identifies stability, fairness and especially hope as the primary meta-issues of this campaign. My brief Twitter analysis suggests that trust is another.

Howard placed trust at the heart of his 2004 campaign. Although it has not been as explicit in this election, I suspect that Turnbull and Shorten are fighting over it again.